Following some off-season surgery, Jordan Turner will have a slightly different pre-season ahead of his second year as a Tiger. 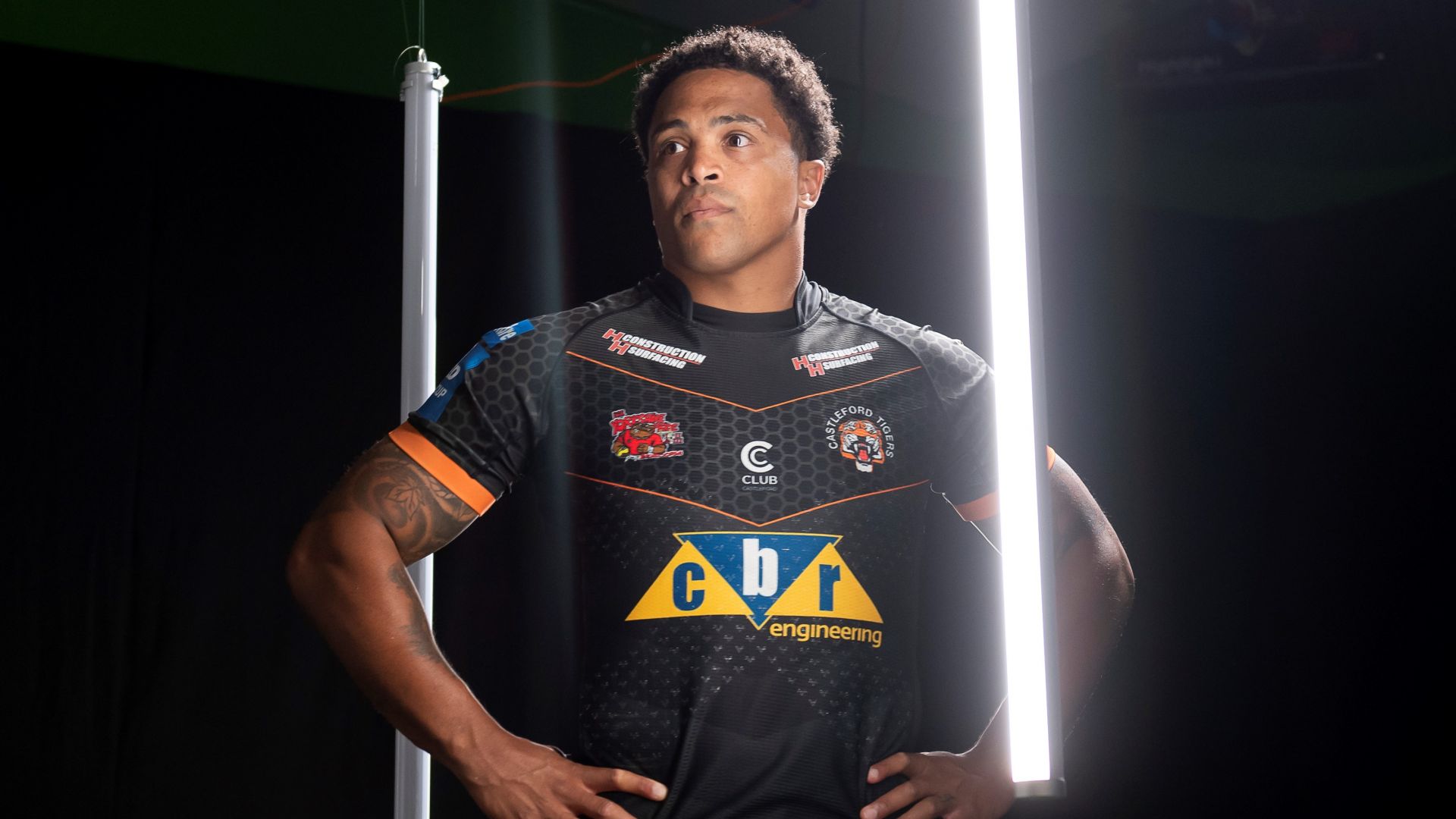 The signing of the season in 2021? It had to be Jordan Turner.

Not only did the versatile player feature across the pitch in various positions such as winger, centre, back row, and half, he scored 17 tries in 19 appearances in his first campaign with Cas! It was a memorable year for the 32-year-old who also celebrated his testimonial season in 2021.

In a first, JT’s testimonial match was an international fixture too when Jamaica hosted England Knights at The Mend-A-Hose Jungle on the 15th of October. Despite a strong scoreline for the young England stars of the future, it was a special occasion for Turner.

“Playing my testimonial at my home ground at Cas, where I have had some really fond memories already and I feel like I am part of the furniture here, that was special,” Turner told castlefordtigers.com

“The fact that I got to captain Jamaica and to walk out with my kids too. My family were in the stands as well, so it was a night to savour for me. The occasion is something that I will cherish for the rest of my life.” 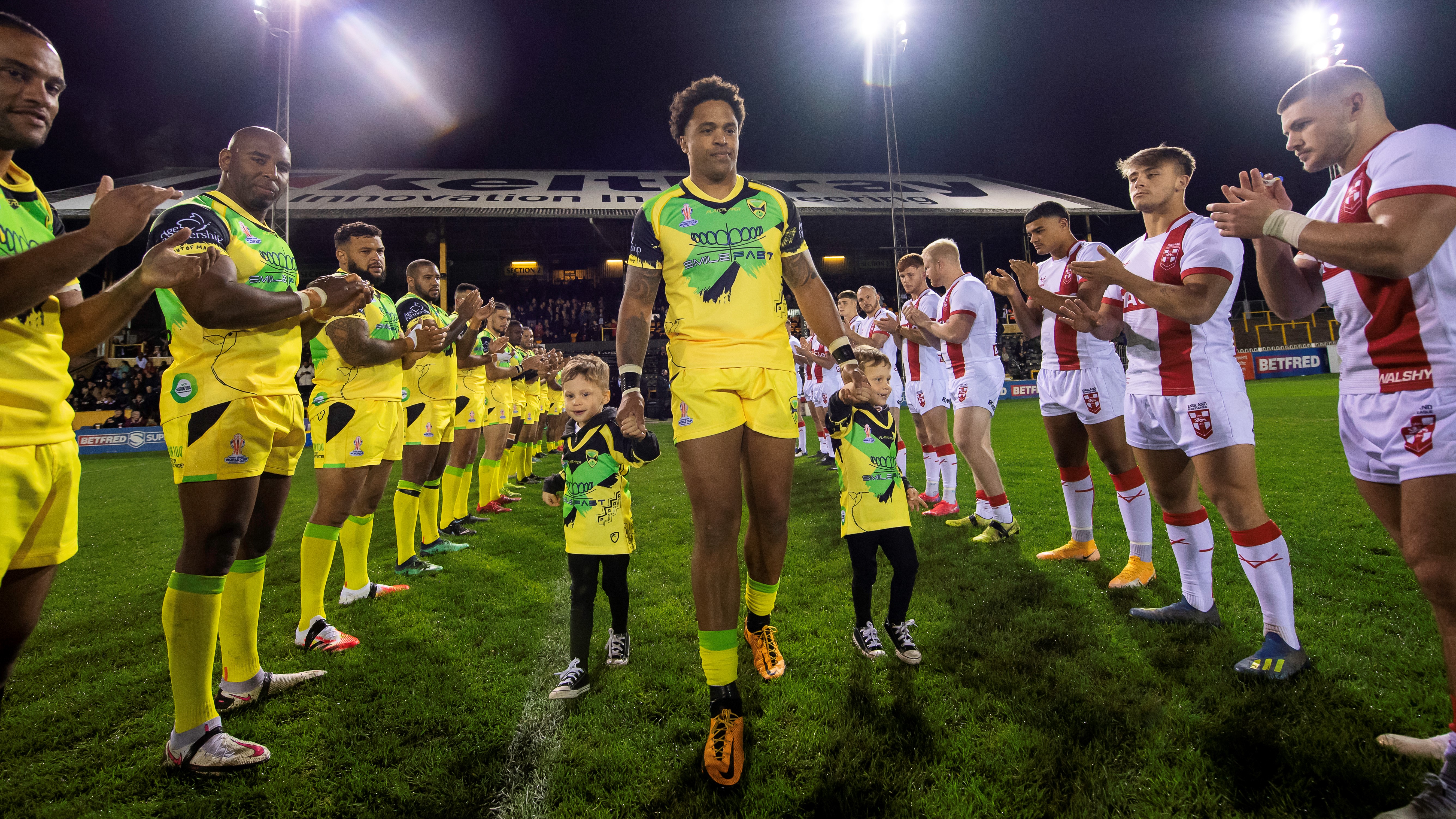 During the match though, Jordan sadly aggravated a shoulder injury which he details.

“My shoulder wasn’t feeling too good during the game, and I went off to get it assessed and it turned out I’d torn my labrum and needed a bit clear out on my shoulder.

“I had to wait a couple of weeks to get in and have the operation, it was called a SLAP operation, which they sort of sewed back my ligament in my shoulder – but I’ve been back in and feeling good.”

Jordan is back in amongst the playing group and is in the middle of his second week of pre-season, following only a month-long off-season period after representing Jamaica.

“I’ll be fit for the start of the season, it just means my pre-season is a bit different, plenty of running but I’ll miss a bit of contact stuff – which is probably good for me with the age I’m at! Don’t need to be going and smashing people this pre-season.

“I’ll be fit and raring to go Round One, I heal pretty quickly and I’m diligent with my recovery.

The Tigers are closing in on 2,500 Members being part of the #NewCasEra – Join us at The Jungle by securing your Membership online at castlefordtigers.com/tickets 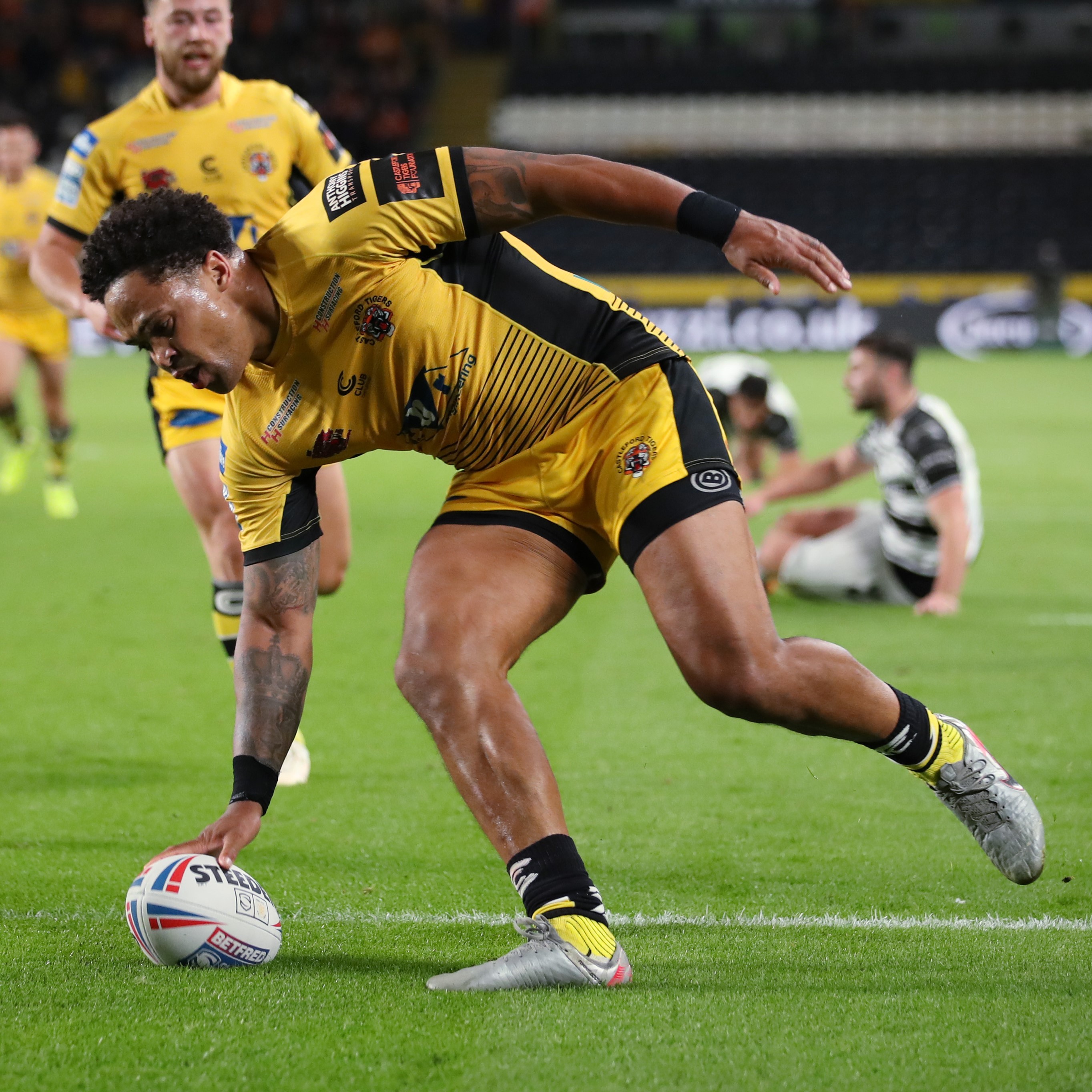